The fragile frisky funghi inhibited our planet before any plants set roots in its soil. The oldest fossils of mycelium found in rocks date back 2.4 billion years. In this sense, to speak of mycological is to enter the realm of mythological.

John Cage: A Mycological Foray offers an aesthetic trip into the mycophile mind of avant-garde composer John Cage. Volume I includes an essay on Cage’s lifelong passion for mushrooming and the full transcript of Cage’s 1983 1.5-hour performance Mushrooms et Variationes. Volume II, certainly one of the most beautiful printed works I’ve ever encountered, holds a reproduction of Mushroom Book, a collaborative project between Cage, writer and illustrator Lois Long, and botanist Alexander H. Smith.

In an amusing essay he wrote for a magazine, Music Lover’s Field Companion, Cage notes:

“I have spent many pleasant hours in the woods conducting performances of my silent piece, transcriptions, that is, for an audience of myself, since they were much longer than the popular length which I have had published. At one performance, I passed the first movement by attempting the identification of a mushroom which remained successfully unidentified. The second movement was extremely dramatic, beginning with the sounds of a buck and doe leaping up to within ten feet of my rocky podium. The expressivity of this movement was not only dramatic but unusually sad from my point of view, for the animals were frightened simply because I was a human being. However, they left hesitatingly and fittingly within the structure of the work.”

Questioned as to his reason for writing music, Cage noted, “I do not deal in purposes; I deal with sounds. I make them just as well by sitting quite still looking for mushrooms.”

The Mushroom Book has the ability to induce in a modern city-dweller the transcendent state of mind as an hours-long wandering in the woods can offer. The ten folded portfolios included each present mushroom illustrations drawn by Lois Long, accompanied by botanical statements by Alexander H. Smith and contemplations and mesostics (a poem or other text arranged so that a vertical phrase intersects the lines of horizontal text) by Cage. We are introduced to the edible mushrooms found during the frequent mushroom hunts with Cage’s friends and students. The Latin names sound like mythological creatures: Clitocybe nuda, Morchella elata, Stropharia rugosoannulata. Among mesostics on mushroom names, I was surprised to find one in Estonian.

While not one hundred percent linguistically correct, Cage has made a solid effort to bend his writing to what must have seemed like an obscure rigid language. Other deviations into foreign languages include Cage’s translation of Matsuo Bashō’s poem from Japanese.

However, I came to no
longer feel the need for
musical structure. Its absence could,
in fact, blur the
distinction between artˇ
and life. An individual can hear sounds
as music (enjoy living) whether or not he is at a
concert.

The subjects of Cage’s poetic wonderings on the page are plenty. An ardent student of Buddhist teachings, Cage also inserts quotes from Thoreau and Fuller (“There’s no alternative to Fuller’s realization: / As long as one human being’s / hungry, the entire race is hungry. Human / nature changes spiritually when / material needs ‘re met.”). At one point, he provides a handy list of things he’s writing about:

If I had to select to part with one of the two tomes of the book, I’d choose to keep Volume II, exploring which, sheets of mushroom illustrations and Cage’s words intercepted with botanical descriptions by Smith covering the floorboards, offers a spiritual escape.

Yet Volume I has its own amusing pleasures. The essay on Cage’s mycophile life tells an entertaining story of him participating in an Italian TV show while sojourning in Italy:

“In 1959, while he was in Milan as a guest to the composer Luciano Berio, he appeared in a popular Italian television game show Lascia o Raddoppia? (Double or Nothing?). Contestants were asked a series of questions regarding a subject, in Cage’s case, mushrooms, over several episodes. Cage performed several new compositions at the beginning of each episode, Amores, Water Walk, and Sounds of Venice, before the program’s gregarious host, Mike Bongiorno, questioned him regarding his mycological knowledge.

Over five weeks Cage answered each mushroom-related question correctly. Then came the final episode, during which he would either claim the 5 million lire prize or walk away empty-handed.

“This is the third and final question, Mr Cage,” Bongiorno declared before a rapt television audience.

“Think carefully, Mr Cage. You must tell us the 24 names of white-spored Agaricus contained in Atkinson’s Studies of American Funghi.”

Cage then successfully named all the 24 white-spored Agaricus genera in alphabetical order, a performance that was met by riotous applause from the audience.

“I’d like to thank the mushrooms,” Cage replied to Bongiorno, “and all the people of Italy.””

For the 5 million lire, Cage acquired a new piano for Stony Point.

Reading about mushrooms while quarantined in Paris had an expected effect of making me long for mushroom-picking walks in Southern Estonian forests. From a pragmatic standpoint, mushrooms and mushrooming are purposeless. One does not go to the woods to satisfy a bodily hunger, and yet the inadvertent wandering frees our minds to explore the pathways nourishing our soul. Letting oneself be guided by mushrooms is an act of submission, the willingness to be overruled, letting loose the grip over one’s trail, getting lost in the vista of ephemeral abstractions. In that sense, the experience of mushroom-hunting is not far from the hallucinogenic effect of magic mushrooms, if only a lighter version of it. One that we can indulge in without taking too high of a risk.

Leafing through the mushroom book made me fall into a pleasant obliviousness, purposeless and yet important. As Cage noted: “I don’t have any favourite mushrooms – I just like the one I have. I love mushrooms, that’s all. When you love something you don’t ask what draws you to it. You remember that you decided to love it, and the rest is just life experience.” One can’t really argue that, can we? 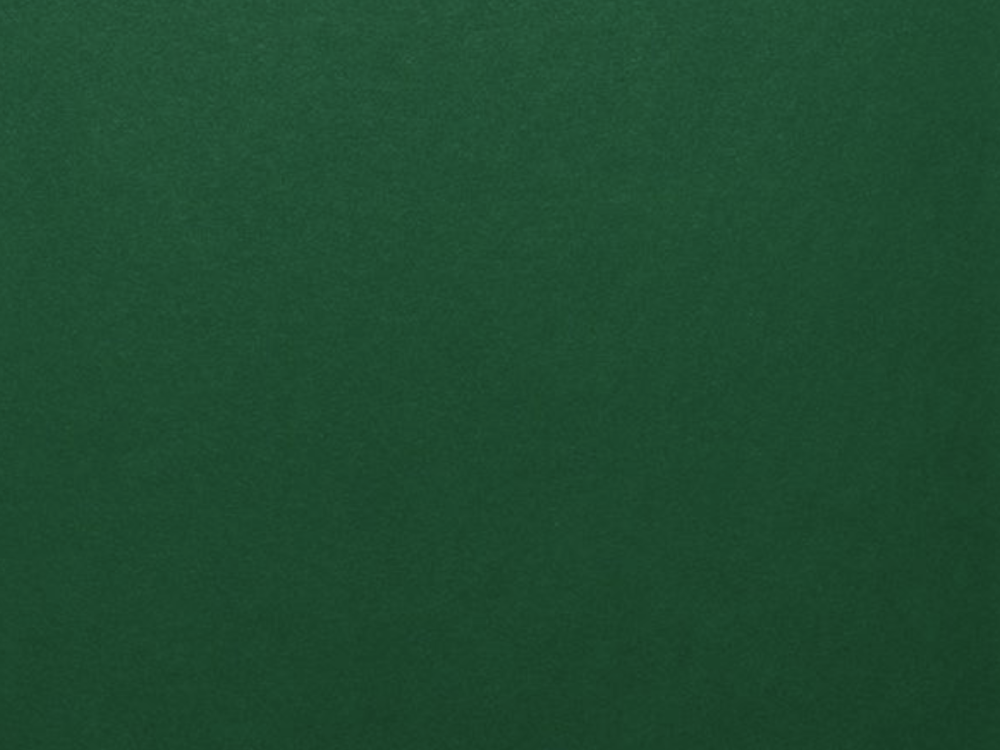 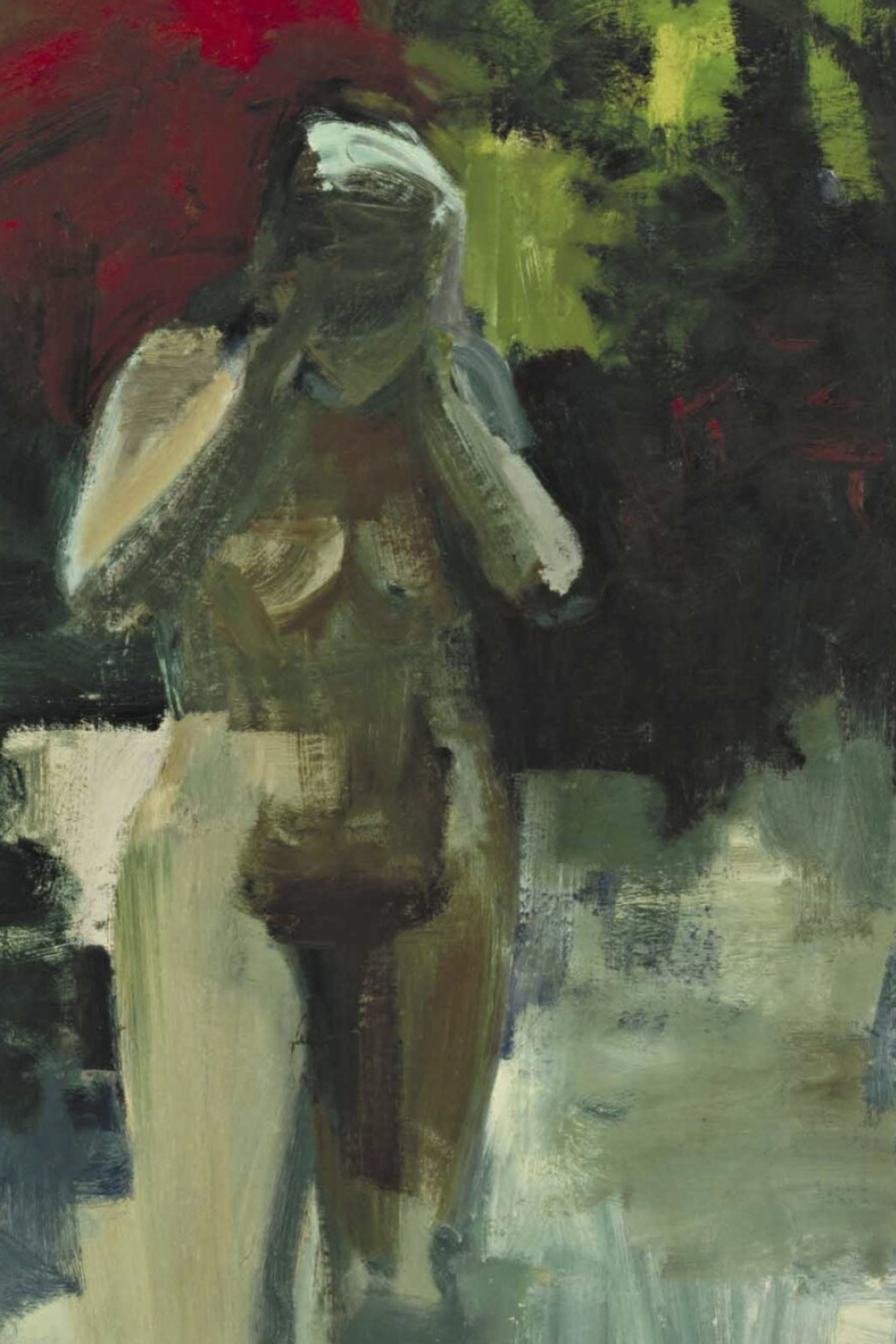 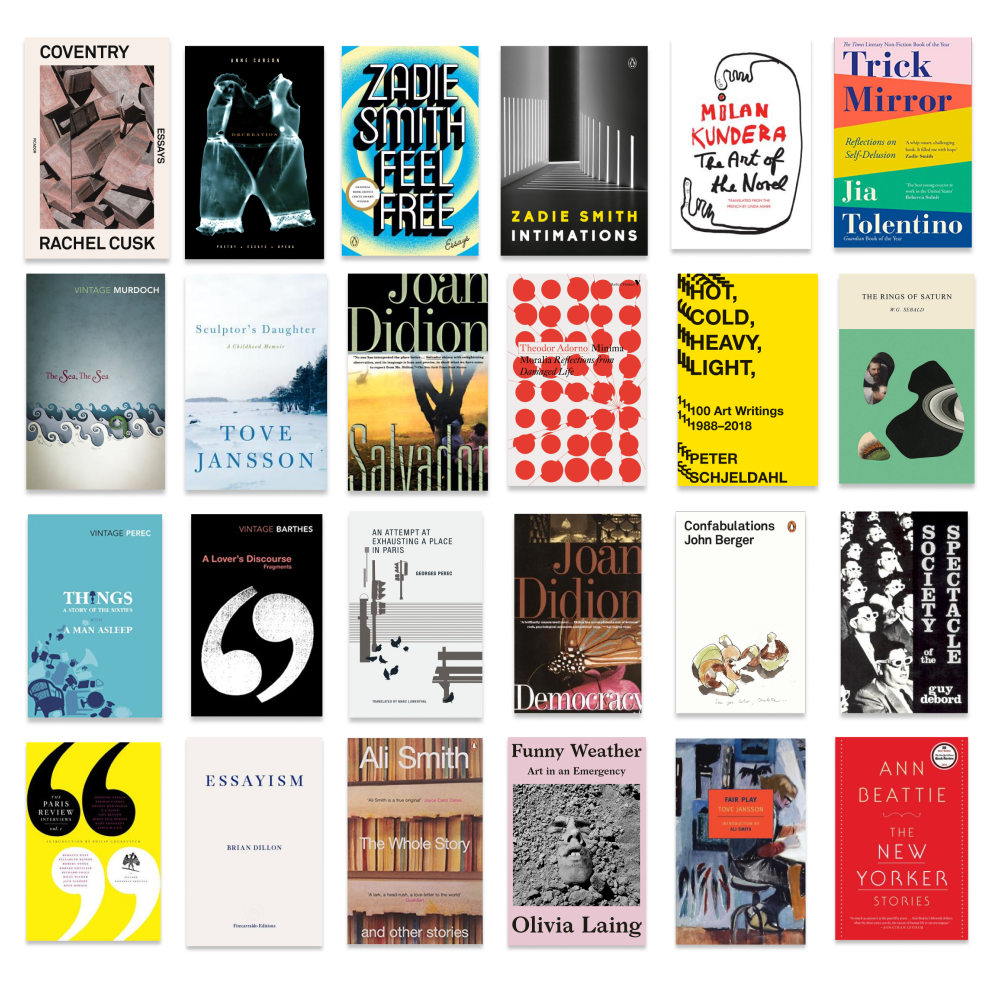