My favorite recent literary discovery: a recorded interview with Nabokov on YouTube. Around 04:30, he picks up his notebook of “the things I detest” and presents it to the interviewer. The list ends with the detested article “humility” and Nabokov chuckling. “Such great work!” he proudly states, more to himself than to the interviewer, and closes the cahier.

This poetic novel by Winterson has been one of those happy if mysterious occasions of finishing a book by an author, the first you’ve ever read, and having loved it so much you begin to wonder how you came upon it in the first place. I have no idea. Like chance strangers and pre-ordained events encountered by Winterson’s characters, the book appeared in my life out-of-the-blue and altered the way I think in its own decisive if invisible way.

Winterson at her best is a writer preoccupied with finding the words to express that which she thinks can’t be put into words. Following the fictional characters of Handel, Sappho, and Picasso (bearing some traits of the historical figures but being the brainchildren of Winterson), we learn about their worldviews, yearnings, and past lives, the latter at times intertwining onto the very same lifepath, only to take a distant road once again, and to end up on the same train.

If there was one writer like whom I could write, currently, it would be Winterson.

“The fatal combination of indulgence without feeling disgusts me. Strange to be both greedy and dead.”

“And we still long to feel. What’s left? Romance. Love’s counterfeit free of charge for all. Fall into my arms and the world with its sorrows will shrink up into a tinsel ball. This is the favorite antidote to the cold robot life of faraway perils and nearby apathy. Apathy. From the Greek A Pathos. Want of feeling. But, don’t we know, only find the right boy, only find the right girl, and the feeling will be yours. My colleagues tell me I need just such a remedy.”

“Each collects their severed head and catches the train home. Some say that they enjoy their work. Time mocks them but they do not hear. Their ears are full of the sports pages and the index of The Financial Times. Time sits in their ribs and mocks them but his language is old and they do not hear. Time does his work and leaves his manuscript for the worms.
Why do the dead give up life? Pawn the hours that cannot be redeemed?
FOR SALE: MY LIFE. HIGHEST BIDDER COLLECTS.”

A collection of short stories opening a sardonic window into the lives + romances of the young but intellectual + ambitious but struggling New Yorkers. All of Gaitskill’s stories follow a relationship but not necessarily between two people: there are explorations into interlaced friendship clusters and sometimes Gaitskill is inviting the reader to ride along on the crossroads and highways of a character’s practical or psychological jumbles.

This makes the book a quick and entertaining read as long as the gossipy subjects begin to wear you out in their repetitiveness, another perfect reflection of the nature of human behavior. Gaitskill’s talent for strange observations and unique interpretations held my attention down to the last story, and I’m considering reading more stories by her. There are plenty of her stories that were published in The New Yorker, freely accessible – a good starting point to get acquainted with her style.

One of the best and certainly the most poetically written short story collection I’ve ever read. Beautiful are the connections that Winterson’s mind makes. Through the mysterious and human deep-embedded in these stories, we come across sweet moments of childhood joy, musings on the nature of time, and poetically baroque wordplay.

My fave stories from the collection:

About a man happening to share his room for eight days on an overbooked ocean liner with a woman named Gabriel Angel, her name being thought male and assigned a shared male room.

“What we can’t tame we talk about. I talk a lot about Gabriel Angel.”

The Poetics of Sex

A continuation of the love story between Sappho and Picasso, the two female characters from Winterson’s novel Art and Lies, written in the form of common questions asked from lesbian couples (Why do you sleep with girls? Don’t you find there’s something missing?)  paired with narrative poetic answers opening Sappho’s and Picasso’s love story. The last paragraph:

About a woman starting to follow a stranger, another woman. Until one day the other woman will finally speak and then disappear forever. The ending of the story:

“I waited outside her house for some years until a FOR SALE sign appeared and a neighbor told me that the woman next door had vanished. I felt such pleasure then, to know that she was wandering the world, and that one day, one day I might find her again.
When I do, all the stories that are folded into this one can be shaken out and let loose, but until then, like the lives of saints, more is contained than can be revealed. The world itself will roll up like a scroll taking time and space away.
All stories end here.”

The World and Other Places

A childhood reminiscence of a Saturday night pastime in a family desperately poor. The girl grows up to become an airplane pilot, traveling the world and one day, returning to her family to pay a visit.

“When I was a boy I made model aeroplanes.
We never had the money to go anywhere, sometimes we didn’t have money to go to the shop. There were six of us at night in the living room, six people and six carpet tiles. Usually the tiles were laid two by three in a dismal rectangle, but on Saturday night, aeroplane night, we took one each and sat cross legged with the expectation of an Arabian prince. We were going to fly away, and we held onto the greasy underside of our mats, waiting for the magic word to lift us.
Bomby, Cairo, Paris, New York. We took it in turns to say the word, and the one whose word it was, took my model aeroplane and spun it where it hung from the ceiling, round and round our blow-up globe.”

About a girl whose deeply pious mother gives her a pet turtle named Psalms.

“In my head I had a white rabbit called Ezra who bit people who ignored me. Ezra’s pelt was as white as the soul in heaven but its heart was black…”

I won’t argue against anyone saying that Lispector was a literary prodigy, but I find it perennially difficult to get attuned to her style. So I found myself leafing through many of the stories in search for not-yet-another-one of a confused woman struggling in the male-ruled world.

My favorite ones among the stories, each unique and distinct from her magnum opus, were Obsession, The Egg and the Chicken, and The Fifth Story. Published over her long career and scattered across 6 different story collections and magazine pages, the stories certainly must have had more space and time for each to shine in its own right. But as a girl is given ten multipacks of chocolate chip cookies, even she will begin to yearn for a good strong espresso.

“I don’t recall very clearly how it started. I transformed myself independently of my consciousness and when I opened my eyes the poison was circulating through my blood irremediably, its power already ancient. (from Obsession)”

Many enviably good short stories and almost none that I felt like skipping. Writers and stories of interest:

The last in the list, Daniel Stern, published two collections where he weaved the modern storyline with the great texts of the past. Another story from the first collection, The Psychopathology of Everyday Life by Sigmund Freud appeared in The Paris Review, too, and won the magazine’s John Train Humor Prize. 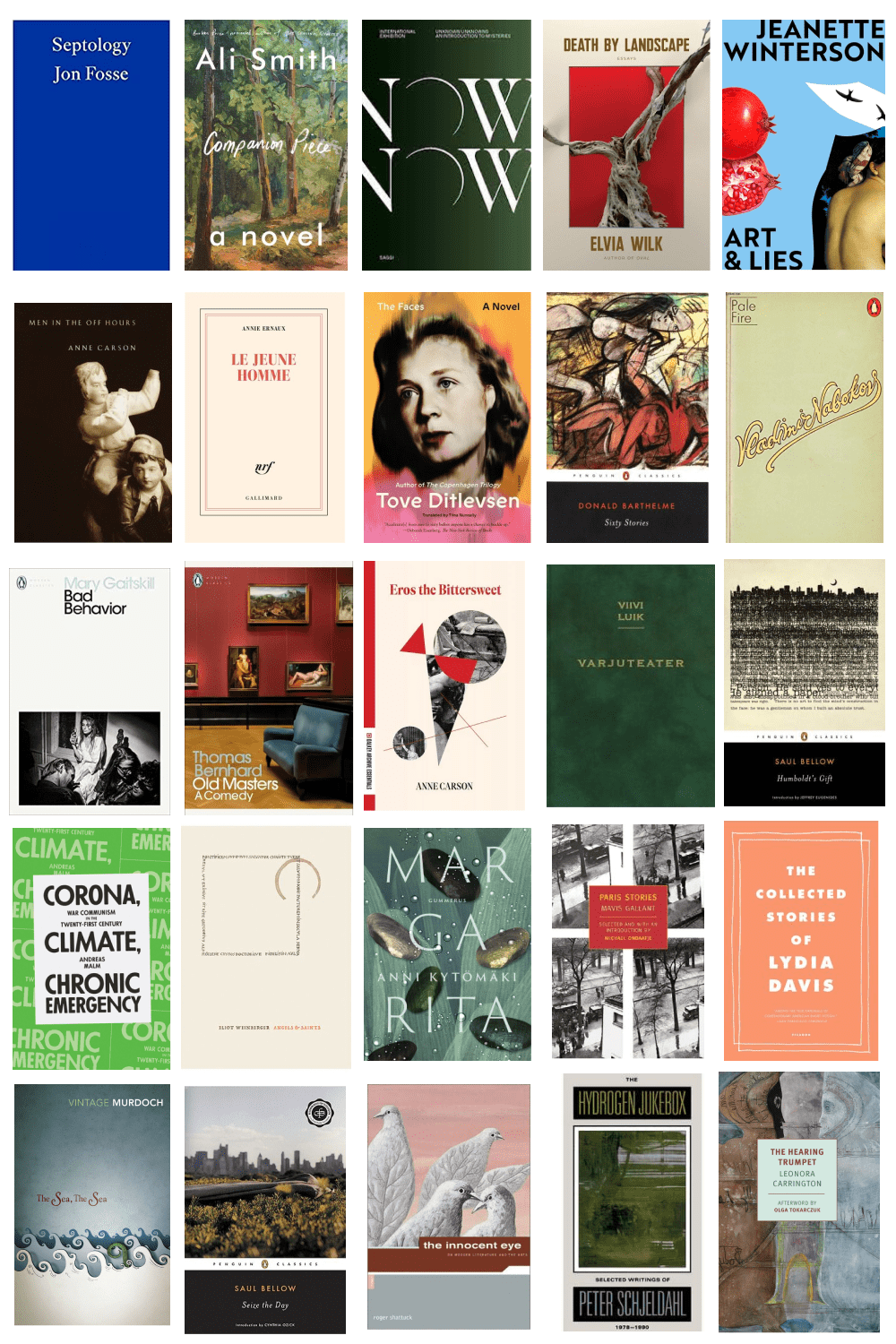 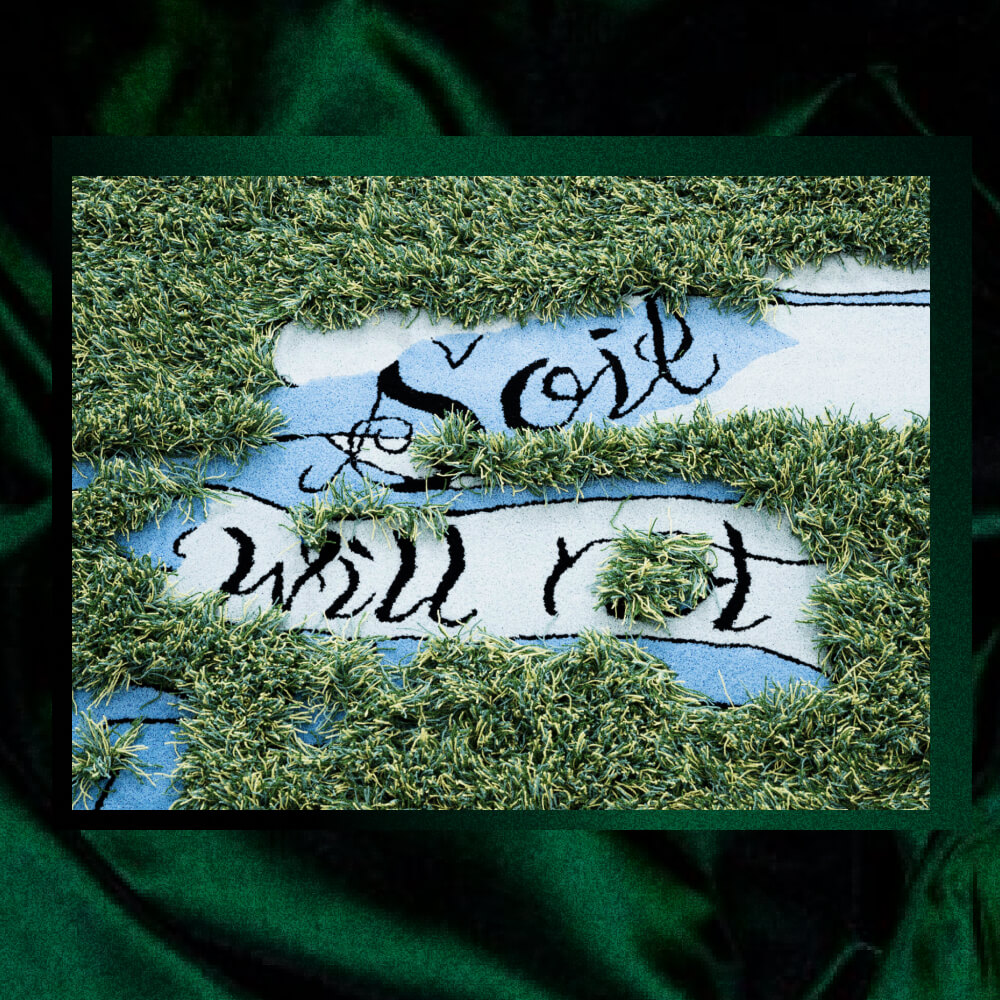